What is Japanese Izakaya 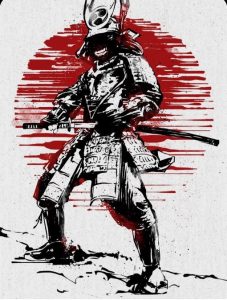 The Japanese traditional Izakaya is an eatery that locals gather at after their workday over food, drink, and camaraderie.  It’s the place to unwind, relax and enjoy the company of friends.

During his time as CEO of a New York-based financial information company, David Antin, Co-founder of Danny’s Izakaya in Oyster Bay, NY, frequently traveled through Japan. Having visited Tokyo at least 20 times over his career, David quickly became a part of Japan’s food culture and the unique experiences it offers.

Traditional food is an important aspect of Japanese culture and is considered a world heritage. A traditional meal aims to protect the nature of the dish and relay its story to those who sit with it by being experienced rather than eaten. The Japanese people have redefined their cuisine over the years, as the tradition of Japan’s cuisine exists within its own nature of evolution and emphasis on history.

The climate in Japan has allowed each city to develop its own customs to be showcased in their local eateries. As David became enveloped, he found dishes and experiences he was not finding back home. What he found was that eating went beyond food. He found that, through it, people socialize, build bonds, experience one another, and allow different people to experience the 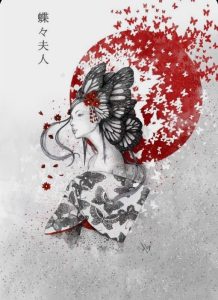 same thing together. One of the best-kept secrets of this traditional societal culture, which comes alive by bringing people together over crafted small plates, good drinks, and great company, is the izakaya.

Dave notes one of his favorite places to be was at Gonpachi, a local izakaya he frequented with friends after long workdays. Gonpachi, which was featured in the famous fight scene on Kill Bill, offered this upscale, yet casual atmosphere with an emphasis on incredibly friendly service. On his first visit with colleagues, the waitress felt like a long-time friend after a relatively short, but impactful encounter. The immediate connections felt and the overall experience of that izakaya is what convinced him that “a restaurant like this would be wildly successful back home.” A lifetime New Yorker, David never experienced anything like this, whether dining in Long Island or New York City.

Danny’s Izakaya concept was born in Japan and now exists in Oyster Bay for the Long Island community to be a part of.  This incredibly relaxing, yet uplifting atmosphere is meant to be experienced with friends, though making new ones here is definitely part of the package.